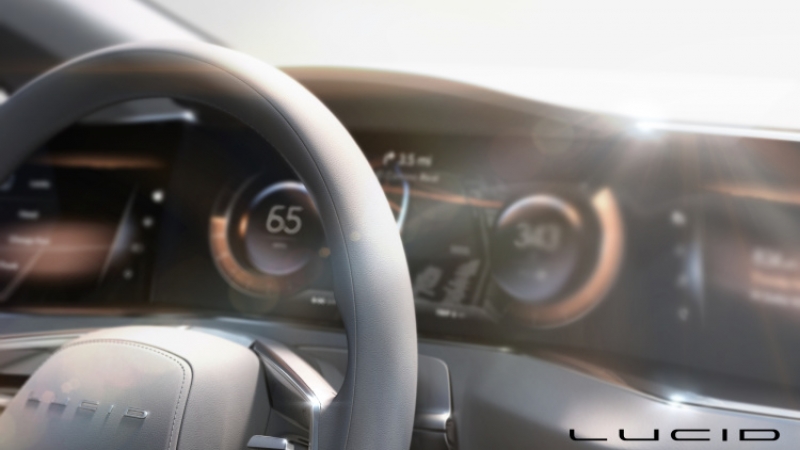 The automaker announced the change along with teasers of a new prototype premium electric sedan.

Previously, the company Atieva was known for developing battery packs. Not long ago it has reinvented itself as an automaker. Atieva, the electric-vehicle startup whose test-mule van smoked a Tesla and Ferrari in a drag race this summer, has changed its name to Lucid Motors. The Silicon Valley company may show a concept version of its electric sedan by the end of the year and says it will start sales by 2018. 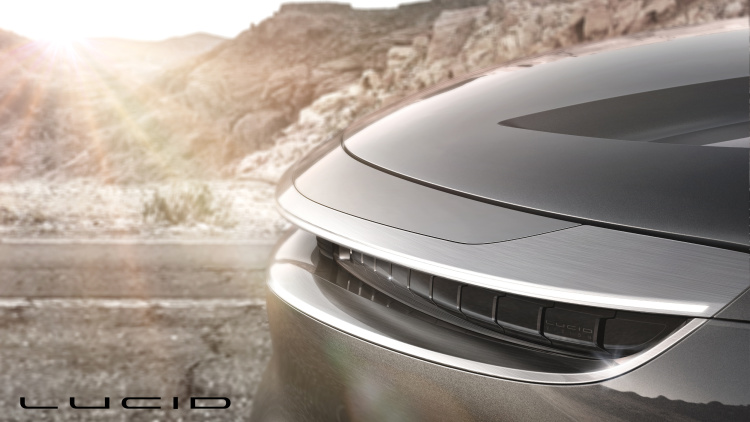 Lucid Motors' sedan will house a 87-kilowatt-hour battery pack that will provide the car with a whopping 900 horsepower and a 0-to-60 mile-per-hour acceleration time of less than 3 seconds. The company has put some teaser images on its website, but hasn't revealed a ton else, though touts its car's "long-range driving and exhilarating acceleration." Well, Atieva, which was founded in 2007 by a group of former Tesla and Oracle executives, rebuilt an all-wheel-drive van out of an old Mercedes-Benz Vito utility truck with one of its powertrains, and named that van Edna. This summer, Edna was shown not only drag-racing a Tesla Model S and Ferrari California, but beating them. 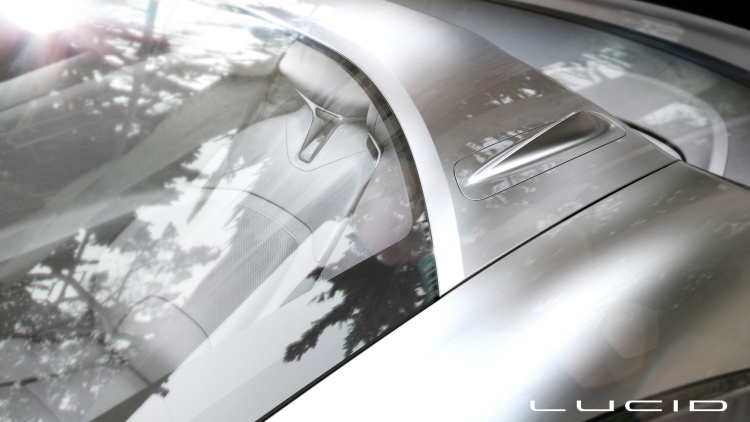 Lucid has received funding from Japan-based Mitsui as well as China's Beijing Auto. The company is planning to build a factory that will make 20,000 vehicles during its first year of production and work its way up to 130,000 vehicles a year. Lucid is headed by chief technology officer Peter Rawlinson, the former Tesla vice president who was key in developing the Model S electric sedan. The Menlo Park, California-based company also includes VP of design Derek Jenkins, who previously worked with Mazda.