Mazda to become the next Volkswagen? 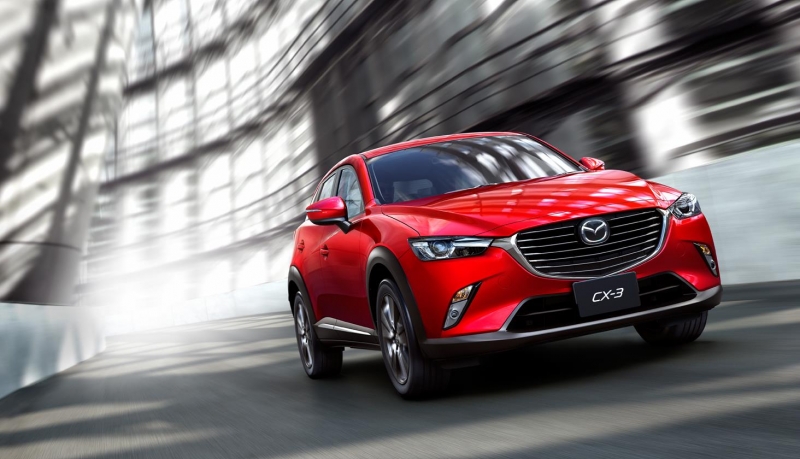 Mazda believes it can succeed where Volkswagen failed.

Volkswagen has left a gaping hole in the U.S. auto market. The last year's emission scandal continues to unfold and probably this is the reason why the German automaker’s line of affordable turbo diesel vehicles is mostly non-existent. 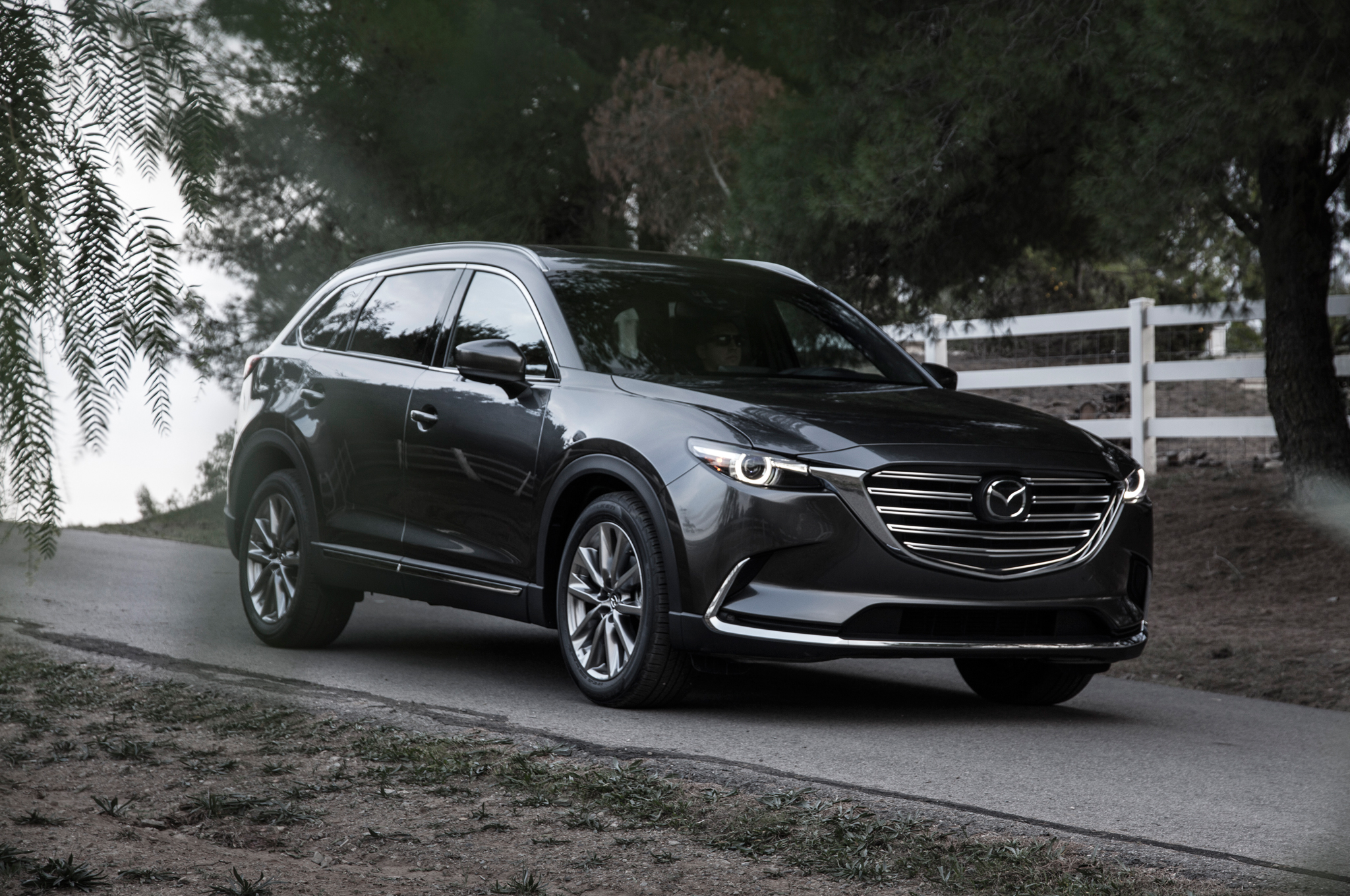 It's not a secret that Volkswagen’s small and midsize vehicles are no longer certified for sale in the U.S. Yet, the automaker has made no effort to attempt recertification. This means that buyers won't be able to find a Volkswagen with a diesel engine on dealer lots across the country. By the way, in 2015 Volkswagen diesels accounted for about 20 percent of the company’s sales. The thing is that customers need diesel vehicles and it has left an opportunity for another automaker to attempt to to satisfy whatever hunger might be left for fuel-efficient diesels. It seems that Mazda is ready to try its hand at becoming that automaker. 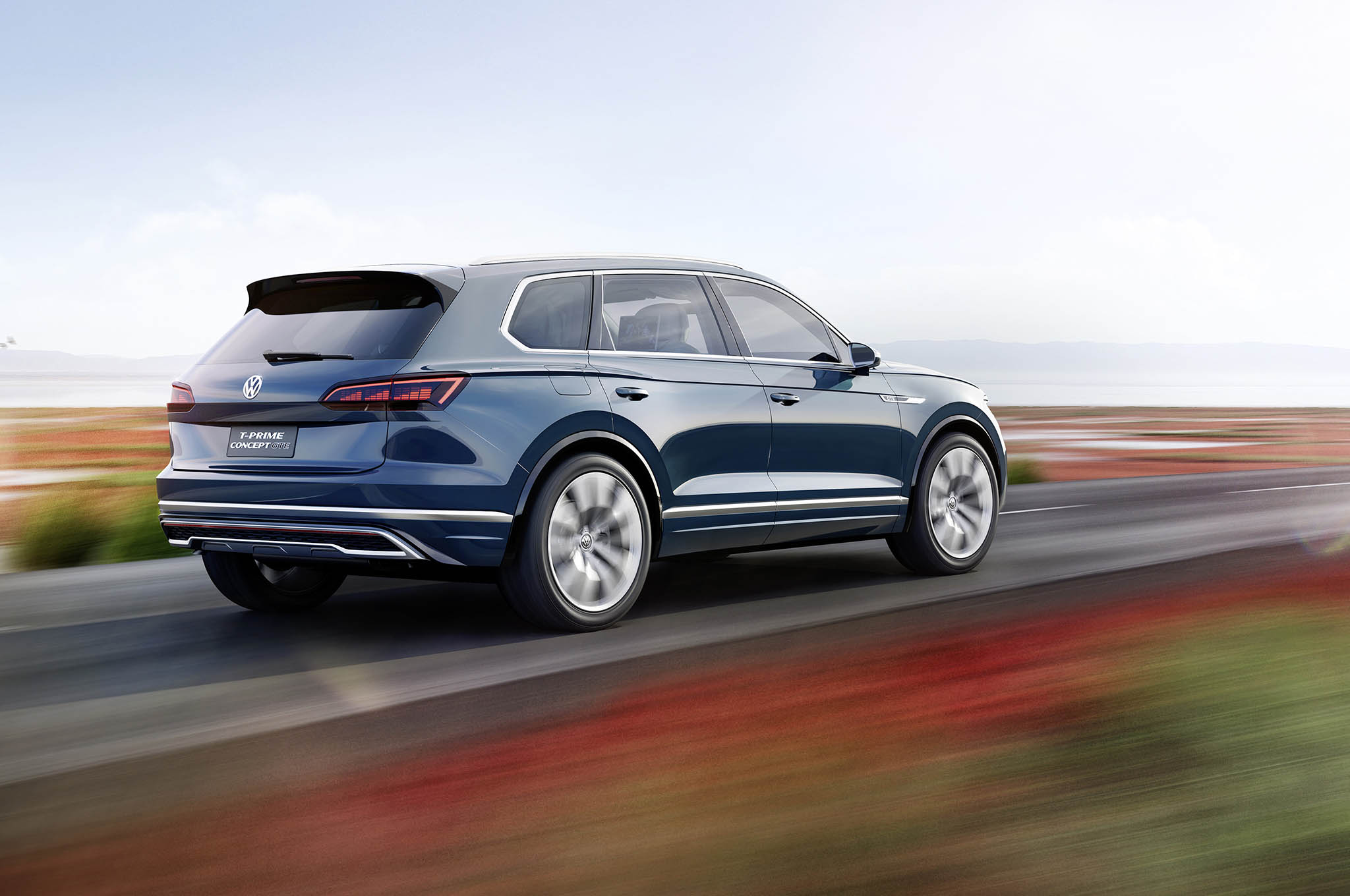 Volkswagen’s troubles started when engineers couldn’t make diesel engines compliant with stringent emissions laws in this country. Mazda hopes to build engines that are legal and comply with all laws, and even has a plan to introduce them here. Americans are now very skeptical of new diesel technology. Still, gas and diesel prices are still inexpensive and if Mazda can get its engines past U.S. regulators, it could start winning over diesel fans.