Bentley Mulsanne may go all-electric by 2018! 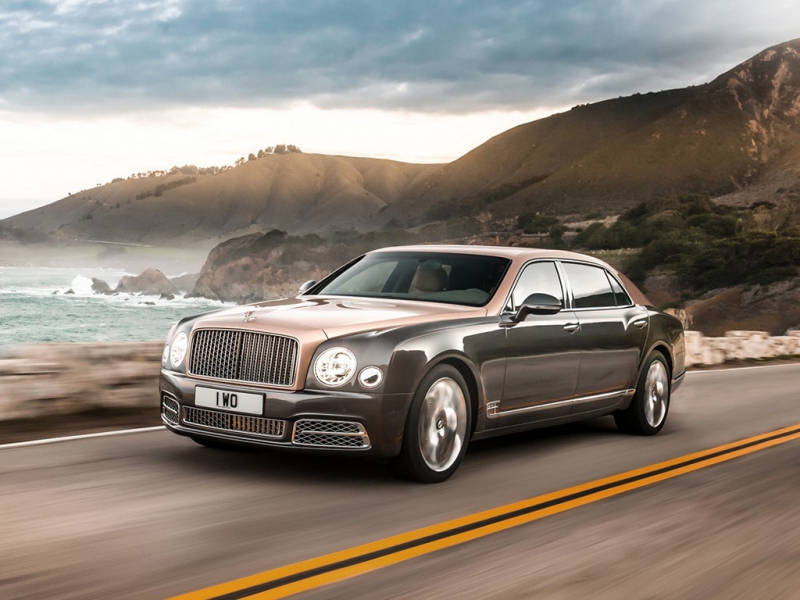 Bentley is going to launch an all-electric Mulsanne model to meet the increasingly strict demands of global emissions regulations.

A lot of automakers are concerned about the increasingly strict demands of global emissions regulations. More and more big cities suffer from the air pollution, that is why automakers are interested to launch more all-electric vehicles and they are confident that this can increase the brand's sales. 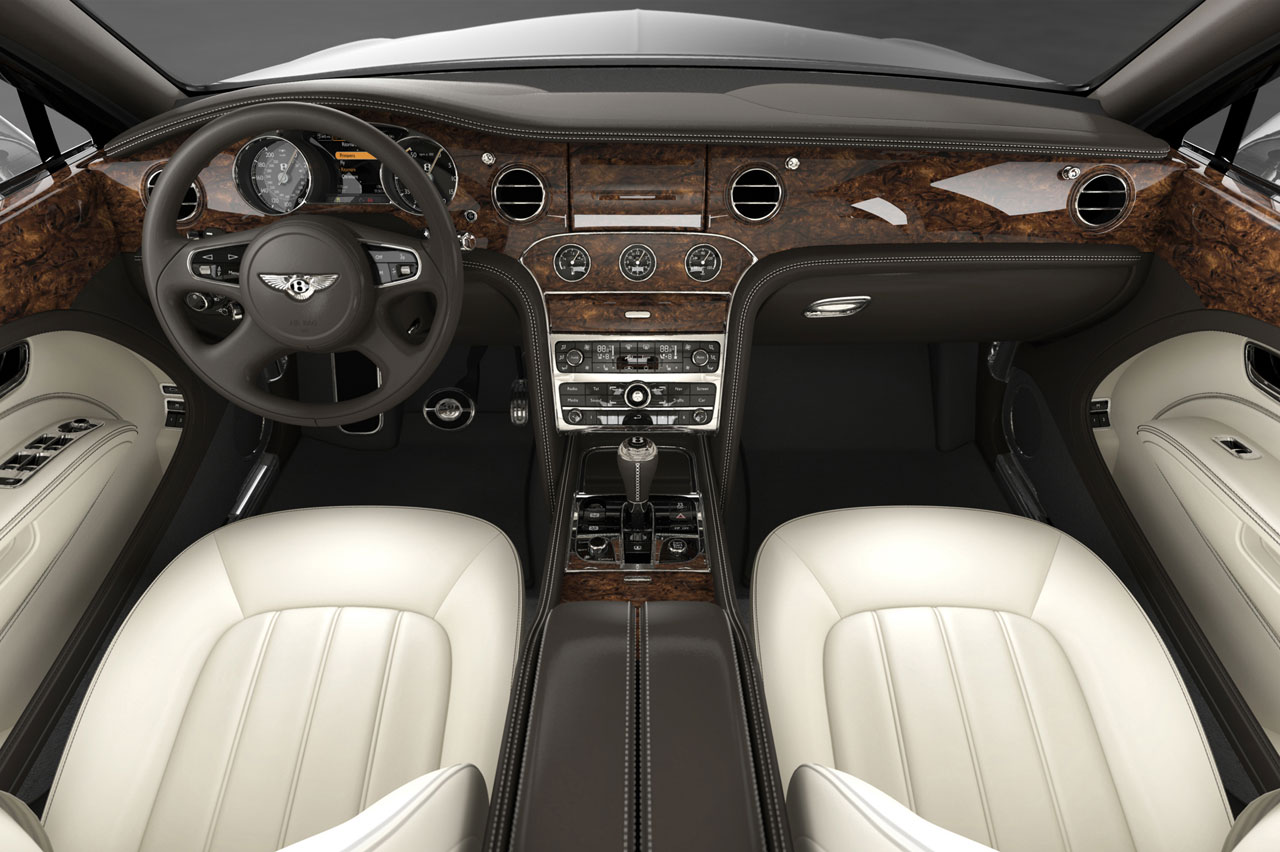 Hans Holzgartner, manager of Bentley Mulsanne product and marketing, said that the company may soon have difficulties selling a V-8 powered Mulsanne because government regulators are attempting to push more zero-emissions vehicles to combat smog problems. Hans Holzgartner realizes that the switch to all-electric models may be a challenge for Bentley, as the company wants its models to remain enjoyable to drive. He also considers that electric is much better suited to heavier and bigger cars. 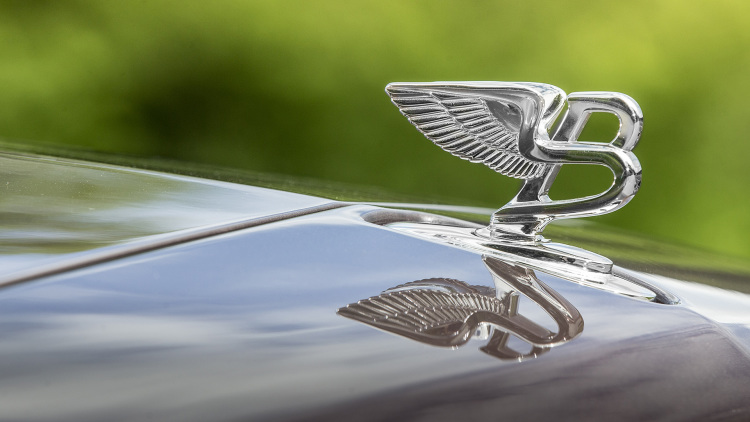 The Mulsanne will probably be driven in almost silent mode. That is why the company strives to design a model that can be fun as well. The automaker will offer a battery-electric or plug-in hybrid version for certain markets, while others would retain a gas engine or offer a choice. The company's engineers have a lot of time to decide if, when, and how the Mulsanne is going battery-only.