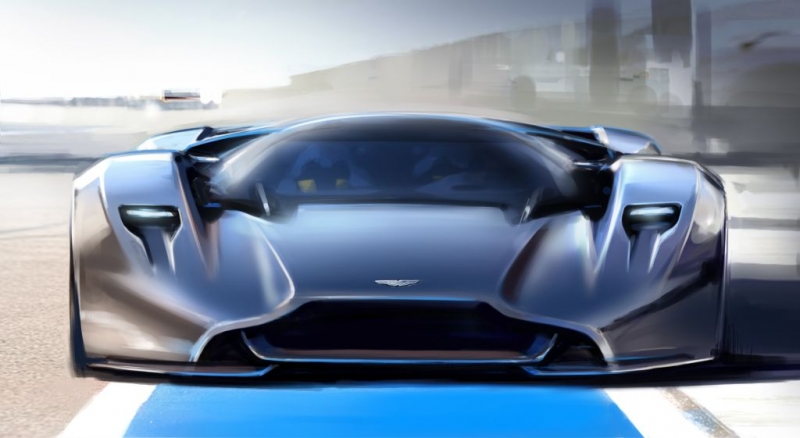 We already know Aston Martin is one of the best at building hypercars, now it teamed up with Red Bull Racing Formula to create the new AM-RB 001.

We love supercars, don't we? Well, when it comes to hyper cars we know which brands are the best at building them. Aston Martin's cars have always been a hot topic of discussion, and now it's exactly a perfect time to announce that together with Red Bull Racing Formula it has revealed a the new supercar's concept. First of all you need to know that it's gonna be one of the most expensive cars of 2019, it will cost around $3.9 million, yeah the toy is gonna be not so “affordable” let's say. 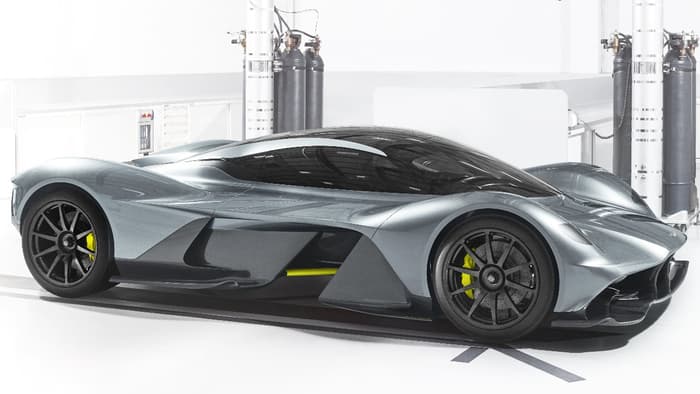 It is expected to offer 1000 hp from its V-12 engine which isn't the only reason of its cost. With two seats, and code named AM-RB 001, the supercar will have a limited edition of only 99-150 units. The CEO of Aston Martin, Andy Palmer has told the media that the vehicle deserves the investment, and the difference between the company and its competitors is visible. Track-only versions of the AM-RB 001 will match the performance of top-level Le Mans racecars. Red Bull teamed up with Aston Martin, instead of following McLaren Automotive and Ferrari in creating its own road cars, in order to develop and build the hypercar. The new vehicle will be manufactured in Gaydon, where recently was started building the new DB11 coupe. 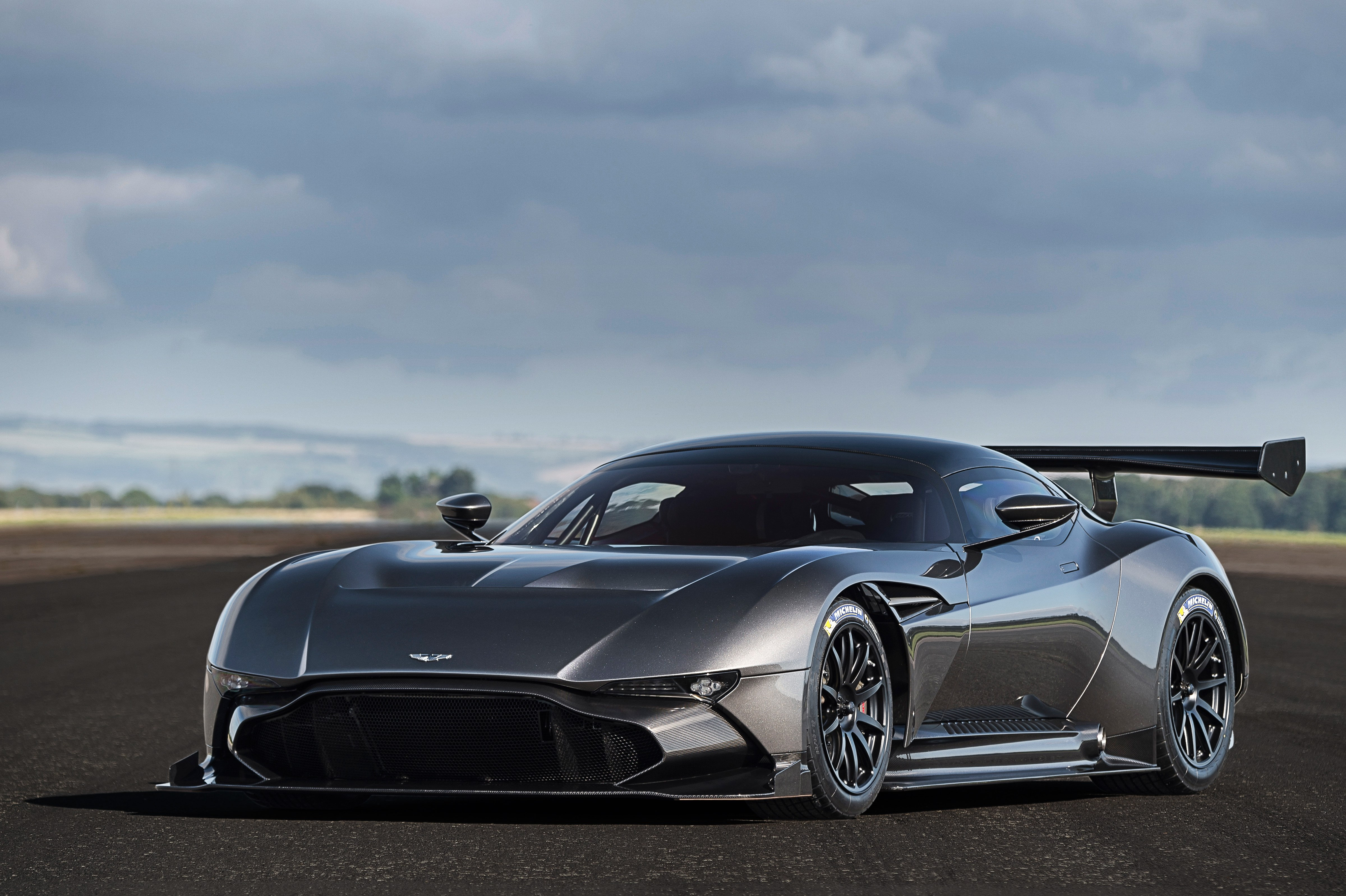 The target power-to-weight ration for the carbon-fiber-bodied cars is 1-to-1, which means it will have a power figure close to 1000 hp. This plan of creating a car appeared in January and by March Red Bull has signed an agreement to produce it. Protoypes will be on the road by the late next year. More than 370 persons have already requested to be on the waiting list for the car, which shows that it's already oversubscribed. More than 95 models are planned to have a maximum output of 150, which would include special editions.