The car brands that do not have a crossover 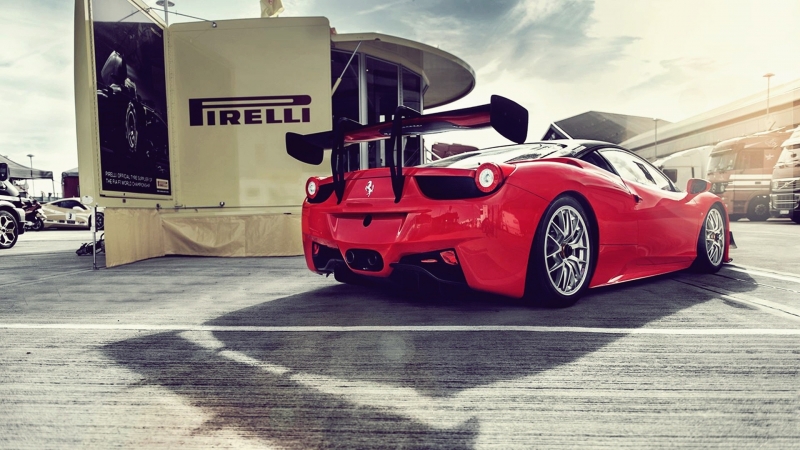 These car brands have no current crossover model and no public plans to produce one.

We guess you know that there are car brands that do not have crossovers in their portfolios. Out of 44 major brands sold in the U.S., just some of them lack a crossover or SUV of some kind. Just to make the things clear, we'd like to add that this is the list of car brands that have no current crossover model and no public plans to produce one. 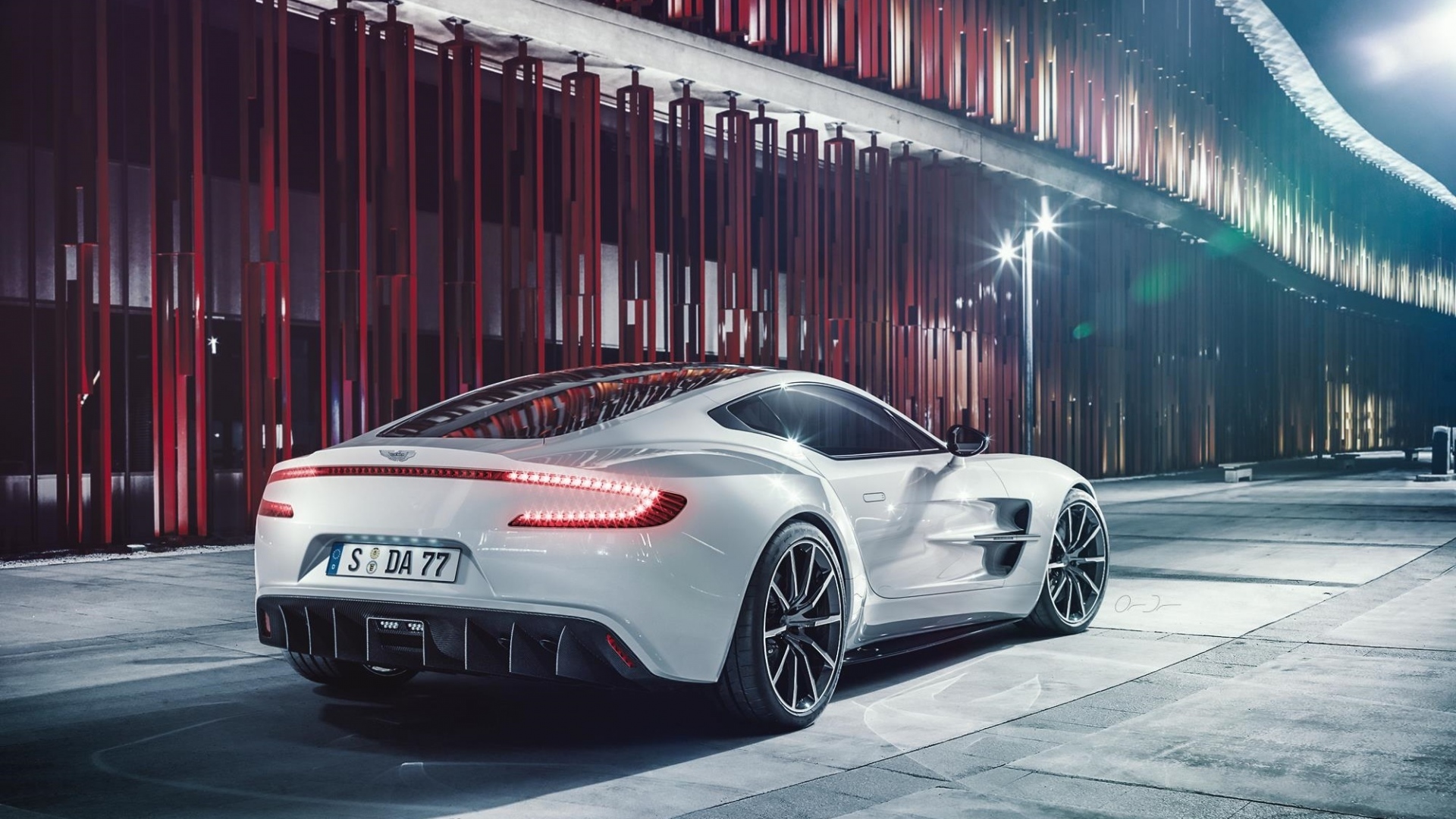 Aston Martin doesn't have a crossover – yet. The low-volume automaker has shown a crossover-y concept – the lifted, all-wheel-drive DBX coupe – and rumor has it something similar will see production. But it isn't confirmed and therefore doesn't count for our purposes. The related Lagonda brand has also shown a concept SUV, so it's probably only a matter of time. 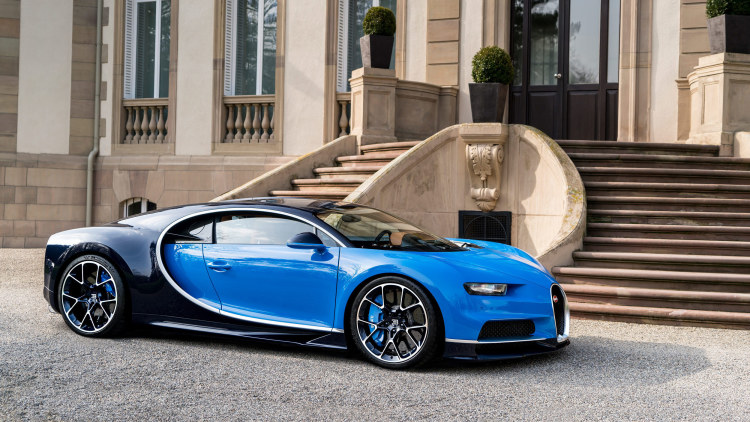 Bugatti only makes one model at a time, and it's supposed to go really fast. Bugatti's sister brand Bentley has the fastest SUV right now, but it's nowhere near Bugatti speeds. Those are tough to accomplish with the less-than-ideal aerodynamics and packaging of a crossover. So don't hold your breath. 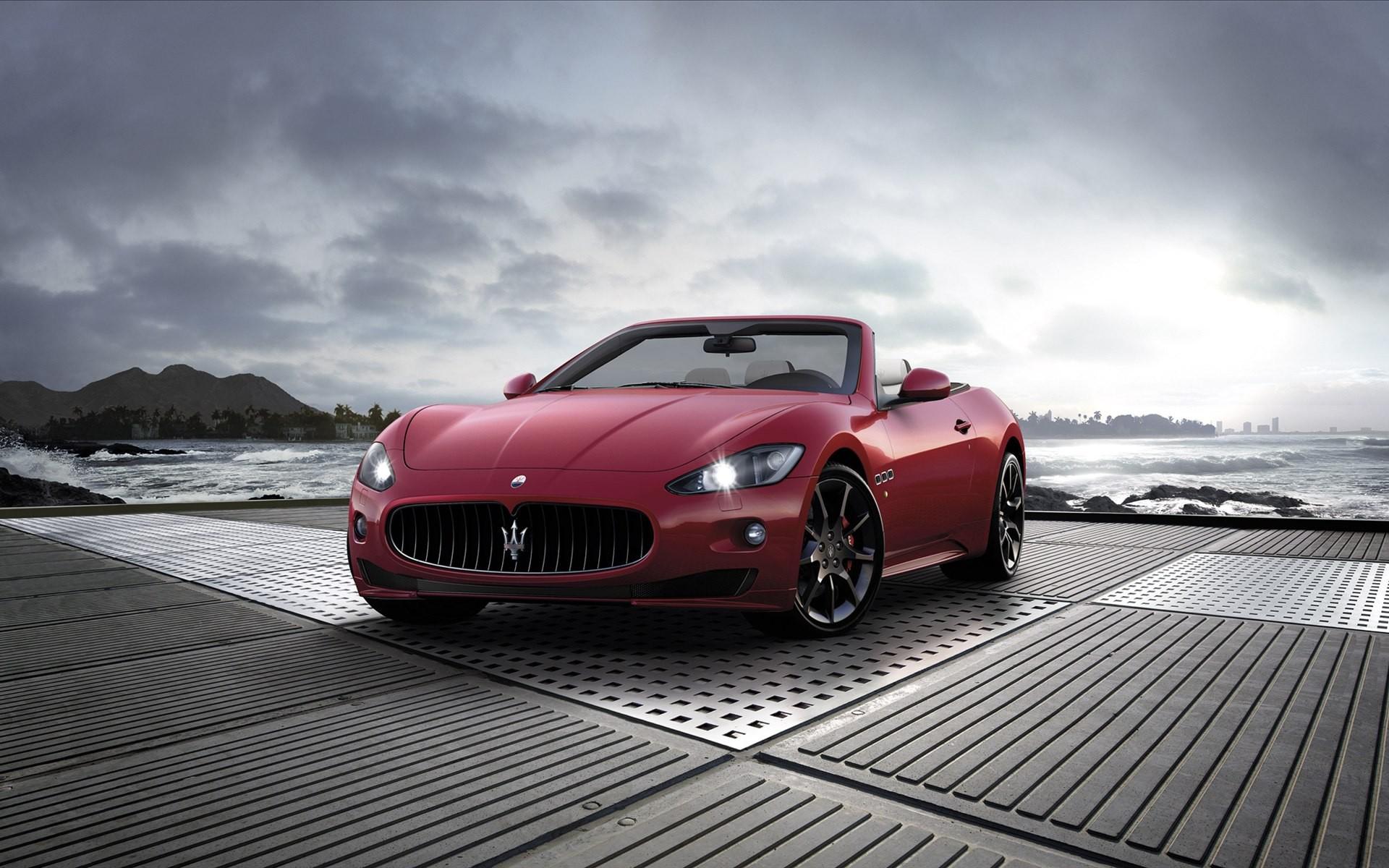 Alfa Romeo and Maserati are currently handling FCA's luxurious Italian crossover needs. The head honcho of FCA and Ferrari, Sergio Marchionne, wants to keep Ferrari pure. He has said, on numerous occasions, he doesn't want to see a Ferrari sport-ute in his lifetime. Marchionne's choicest quote, upon being asked about the prospects of a Ferrari SUV: "You have to shoot me first." That about sums it up.

McLaren has also never built a crossover. Moreover, we are pretty sure it won't any time soon. Sure, Porsche has a couple already, and even Lotus is considering one, but we think McLaren will stay the course like Ferrari and Buggati.